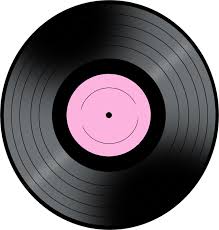 Just as he did with Sgt. Pepper’s Lonely Hearts Club Band and The Beatles (The White Album), Giles Martin, son of the long-time Beatles producer George Martin, has given us a remixed anniversary project on the 50th anniversary of the release of Abbey Road. The Super Deluxe Anniversary Edition includes a new mix of the original album, which was produced by George Martin, which includes the famous closing suite on side 2, John Lennon’s “Come Together” and two of George Harrison’s best songs – “Something” and “Here Comes the Sun”. In addition, this edition includes 23 outtakes and demos, which was what I was most excited about. END_OF_DOCUMENT_TOKEN_TO_BE_REPLACED 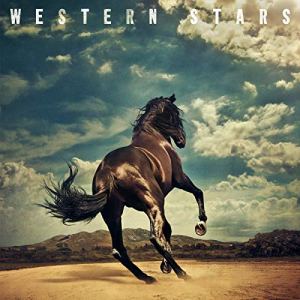 Bruce Springsteen returns with his 19th studio album, and first of all new, original material since his 2012’s Wrecking Ball. The 69-year-old Springsteen wrote all of the songs and co-produced the album with Ron Aniello, who produced 2014’s High Hopes and Wrecking Ball. The album, which draws inspiration from the Southern California pop music of the late ’60s and early ’70s, features guest appearances by more than 20 players, including multi-instrumentalist and composer Jon Brion, violinist and singer Soozie Tyrell and former E Street Band member David Sancious. Springsteen has said that the album is a return to his solo recordings, and features character-driven songs and sweeping, cinematic orchestral arrangements.
This album grew on me, sounding better with each repeated listening. The music is laid back and the lyrics are relatively simple. Here are a few brief comments about each song:

END_OF_DOCUMENT_TOKEN_TO_BE_REPLACED

Chris Rice returned to the music scene in January after twelve years with Songs We Wrote On Tuesdays, a collaborative duo side project he completed with Andrew Ripp. Untitled Hymn: A Collection of Hymns is Rice’s long-awaited follow-up to his 2006 best-seller Peace Like a River: The Hymns Project. That record has been streamed an incredible 72 million times to date. Similar to that album, Untitled Hymn is very simple musically, with Rice’s voice usually accompanied by piano, acoustic guitar and light backing vocals. The album, which was produced by Ken Lewis, features a new recording of his classic “Untitled Hymn (Come to Jesus)”, eleven other hymns and one new song “Too Much I Love”. I absolutely love this new recording.
Here are a few comments about each song: