Although I have absolutely no musical talent myself, I’ve always loved listening to music. Here are 5 albums I’m looking forward to over the next few months, plus two others that are in the works. 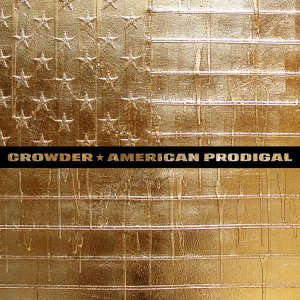 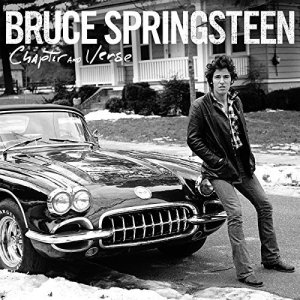 American Prodigal – Crowder The follow-up to 2014’s excellent Neon Steeple, this album will be released September 23.  The Deluxe edition will features 17 songs, including recently released singles “My Victory” and “Run Devil Run”, as well as “All We Sinners” from Passion’s Salvation Tide is Rising album released earlier this year.

Keep Me Singing – Van Morrison  I first became interested in Morrison’s music with 1989’s excellent Avalon Sunset, on which he included songs such as “Whenever God Shines His Light”, “Have I Told You Lately?” and “When Will I Ever Learn to Live in God?” This is his first album of new material since 2012’s Born to Sing: No Plan B, and will be released September 30. The first single “Not Too Late” was recently released.

Never Lose Sight – Chris Tomlin This album will be released October 21. Although I haven’t seen the song list yet, I can assume it will include his recent singles “Good Good Father” and “Jesus”.  This is his first new studio album of all new material since 2014’s excellent Love Ran Red.

Christmas Album (Untitled) – Matt Redman Redman announced on June 14 that he had started work on his first Christmas album, to be produced by Bernie Herms.  I’m really looking forward to this one from the composer of “10,000 Reasons” and so many other wonderful worship songs.

Songs of Experience – U2 It’s always fruitless to speculate when U2 will drop a new album. It was five years between 2009’s No Line on the Horizon and the surprise 2014 release of Songs of Innocence.

Untitled – Steve Camp Earlier this year Steve Camp announced that he was working on a new album with producer Tim Miner. Camp’s music meant a lot to me in my early years as a Christian and I was pleased to bring him to our church several years ago. Looking forward to this new release.

These are some albums I’m looking forward to. What about you? Are there some upcoming releases you’re excited about?