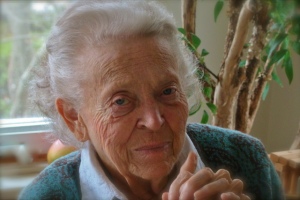 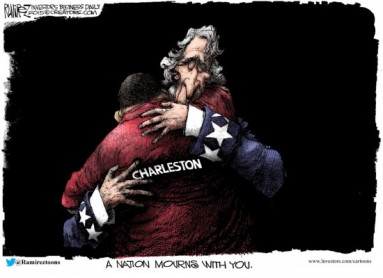 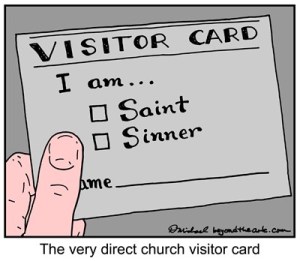 TO SPUR YOU ON TO LOVE AND GOOD DEEDS: