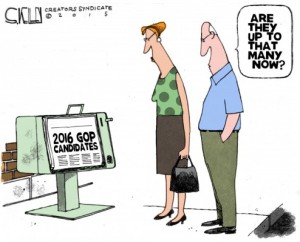 Beyond the Ark by Doug Michael

It is God alone who can subdue and govern the unruly wills of sinful men. George Whitefield

There is no true praying in the name of Christ without repentance of sin, for Christ is the savior of sinners. Jonathan Edwards