There are a number of albums that have either been recently released, or are scheduled to release over the next few months that I think you might be interested in. Here are 9 of them:

Shane and Shane recorded this album of their interpretations of 1990’s worship songs (“Awesome God”, “Lord I Lift Your Name on High”, etc.), during the quarantine period. Check out my review of the album here. 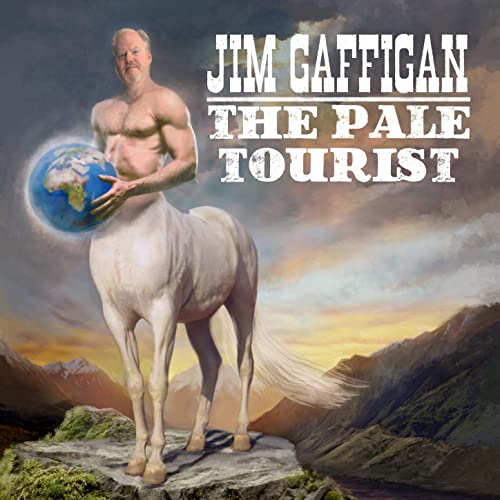 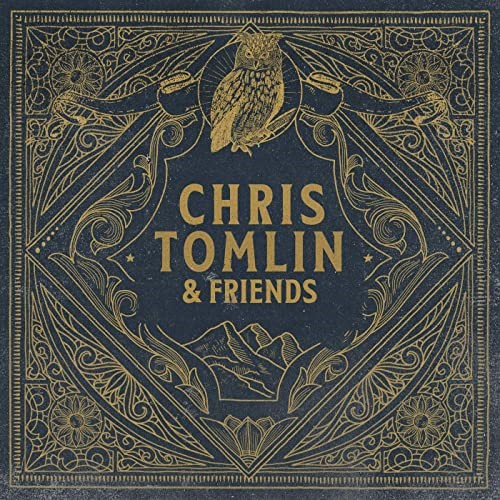 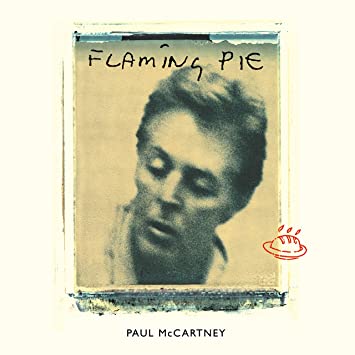 Flaming Pie – Paul McCartney’s tenth solo album 1997’s Flaming Pie will be the latest to receive the Archive Collection treatment, being released on July 31 in multiple formats, including a 5CD/2DVD/4LP Collector’s Edition, a 5CD/2DVD Deluxe Edition, plus 3LP, 2LP and 2CD editions.

Evensong – Keith and Kristyn Getty
Keith and Kristyn Getty will release their first album of new material since 2016’s Facing a Task Unfinished.
From the Getty’s description of the album:
“Born out of the thoughts, songs, and prayers the Gettys use to close each day with their own family, this new project features a mixture of lullabies and hymns to help redirect the mind and comfort the heart.  Historically, the Church has known this practice as Evensong, and it is our hope that believers around the world might use these songs with their families and by themselves especially in this unique season of life.
Featuring guest appearances from Deborah Klemme, Heather Headley, Ellie Holcomb, Sandra McCracken and others.” 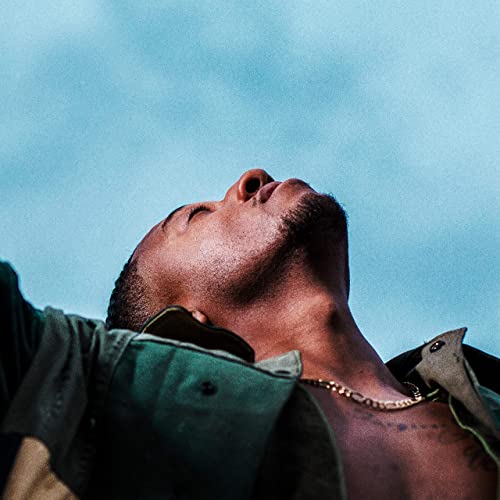 Restoration – Lecrae’s long awaited new album will be released August 21. He has released three songs from the album to date. 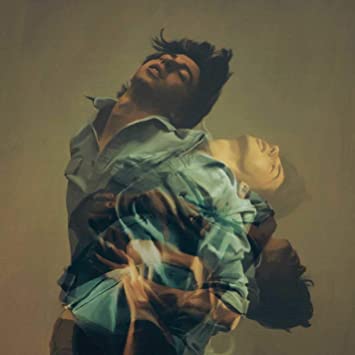 Out of Body – NEEDTOBREATHE will release their first album as a trio on August 28, following the departure of founding member Bo Rinehart. The band has released four songs from the album to date. 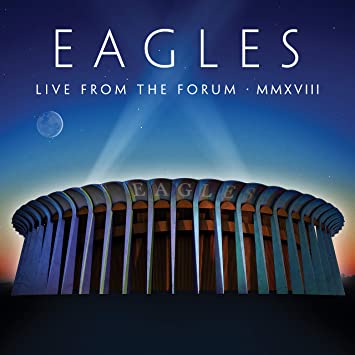 Live from the Forum MMXVIII – Eagles ESPN recently aired the accompanying concert film to this album, which will be released October 16. Recorded at the Fabulous Forum in Los Angeles in September 2018, this album features the first Eagles recordings with Vince Gill and Deacon Frey. 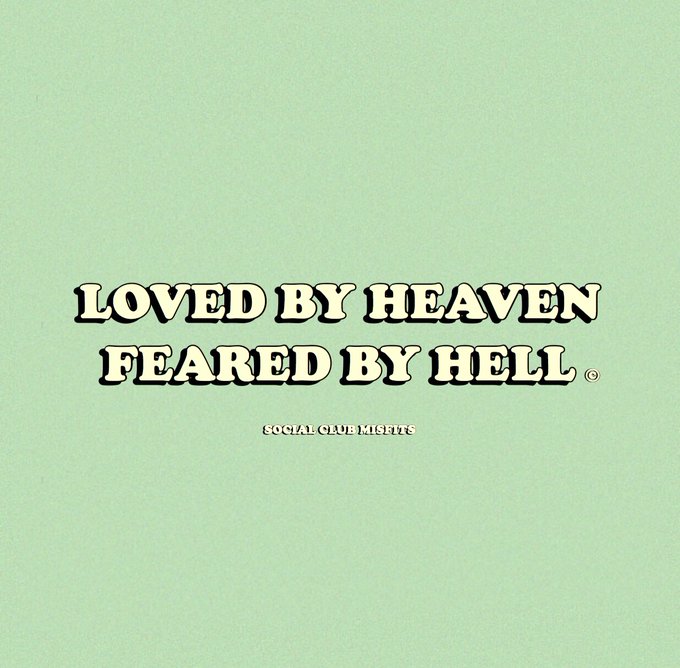 Loved by Heaven Feared by Hell – Social Club Misfits will release a few singles in August and then the album will be released in September.

I hope you found some music here that you are looking forward to. If there are other albums coming out that you are anticipating, please let us know.